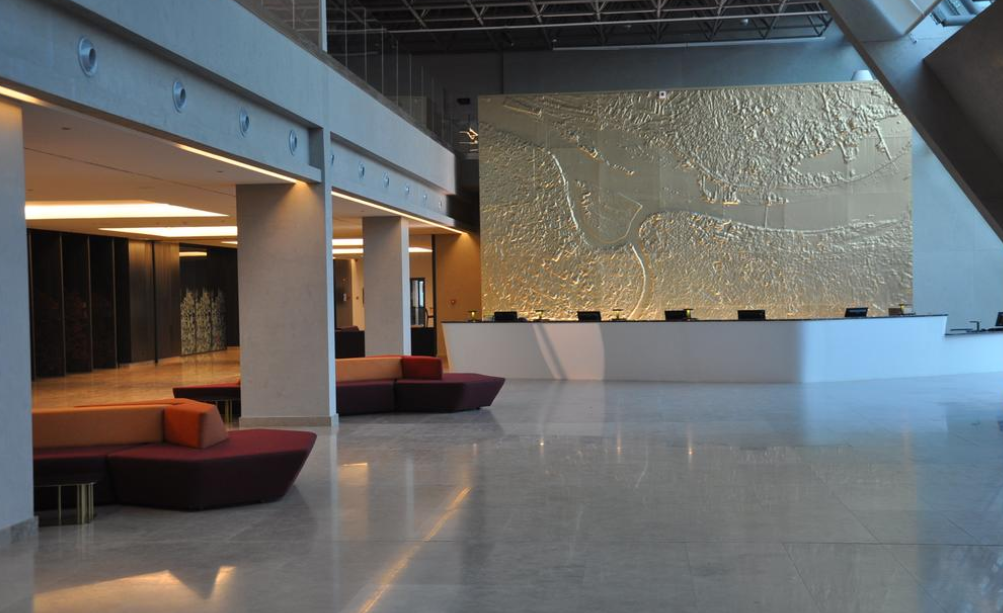 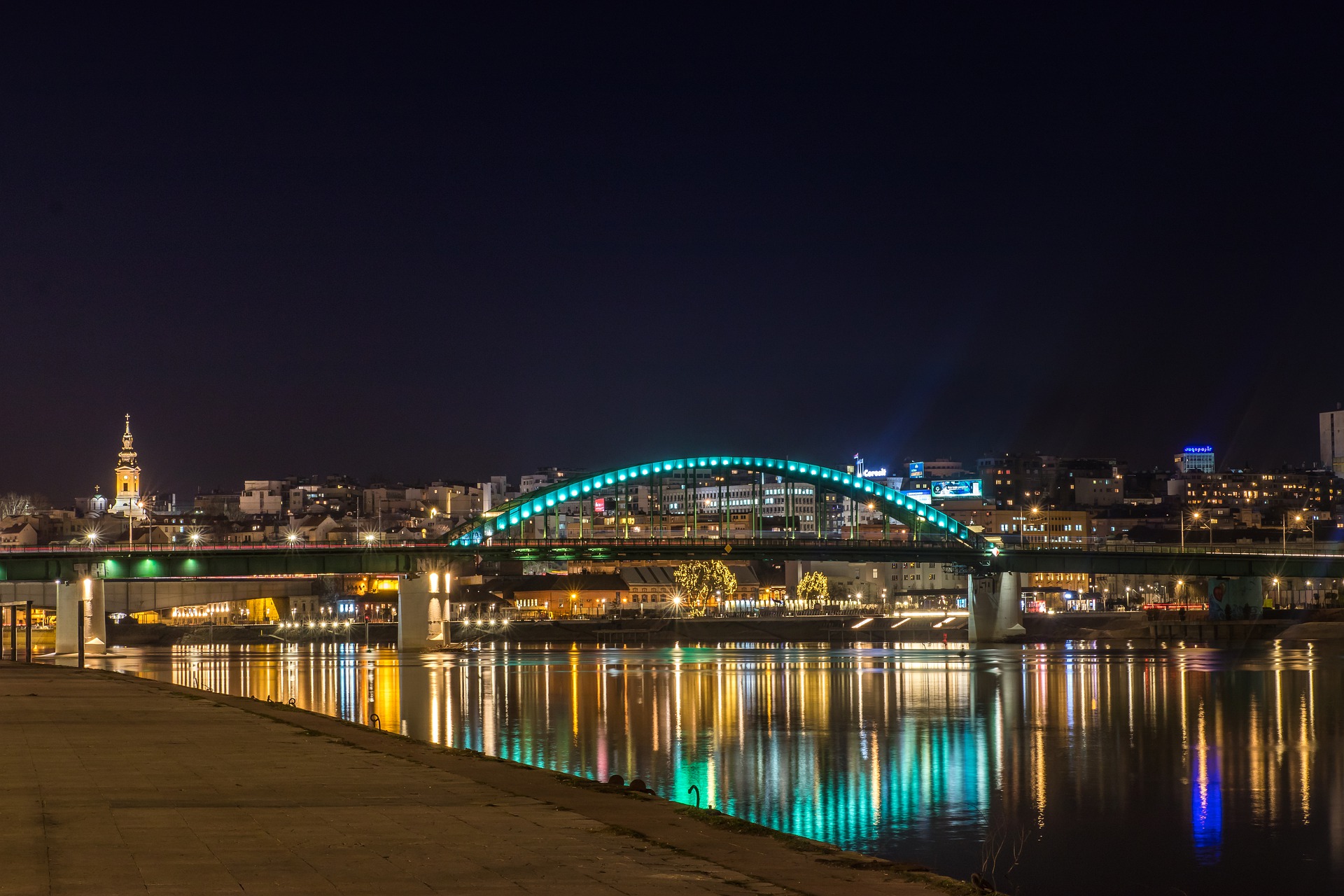 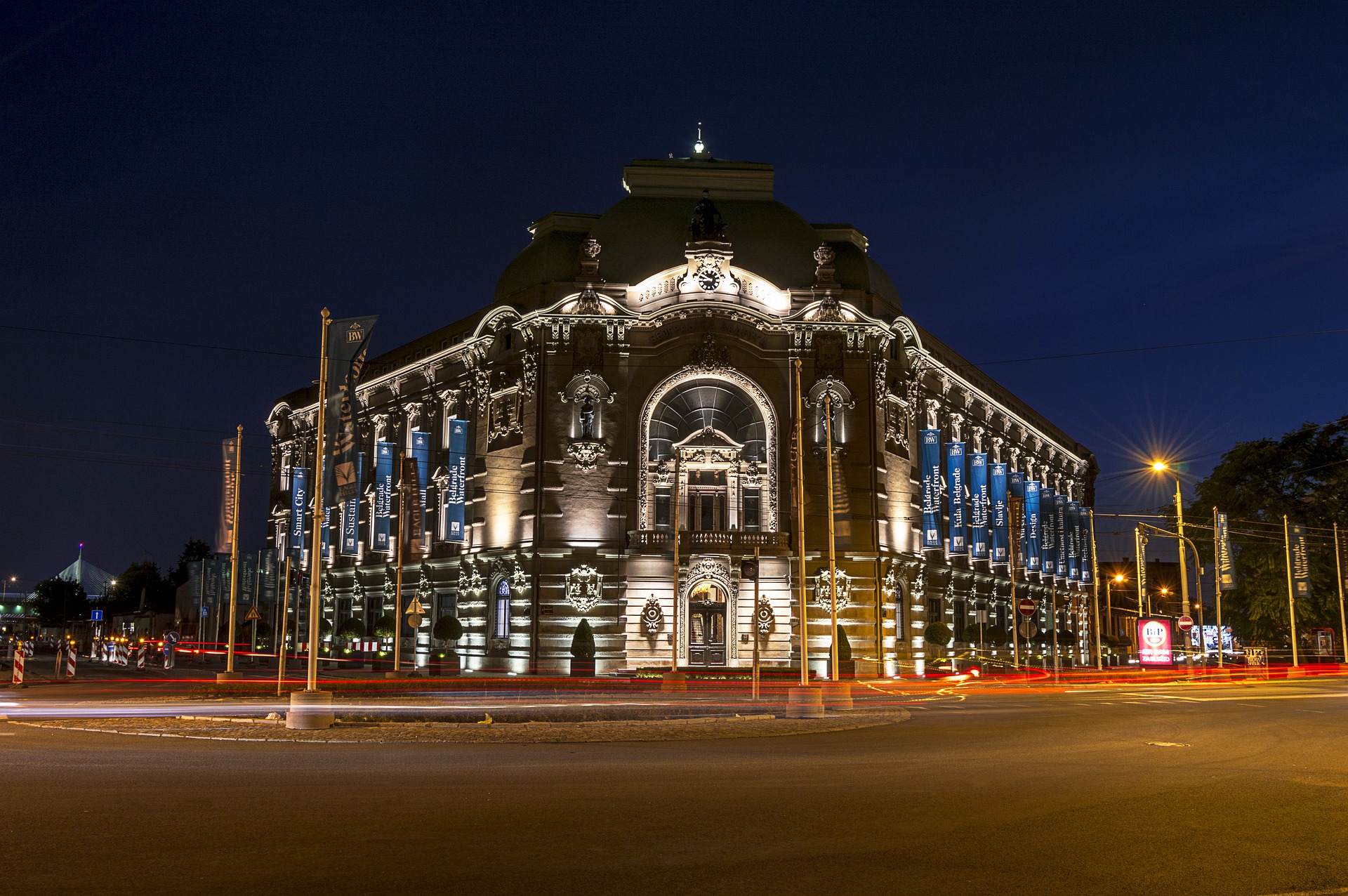 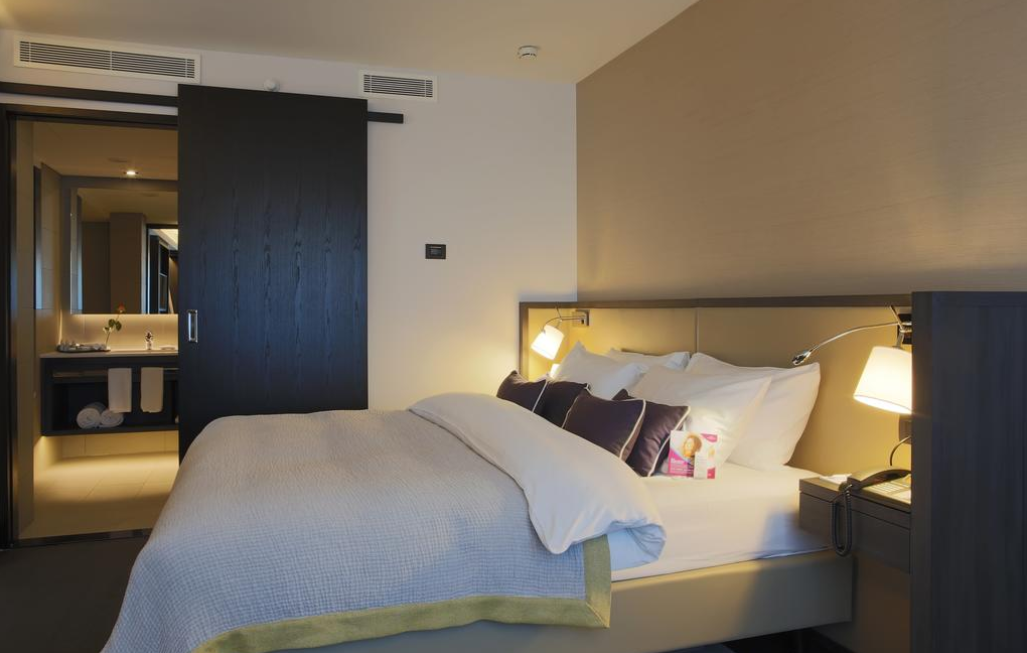 You are 3 steps away from your winning vacation!

Belgrade is the capital of the southeast European country of Serbia. Its most significant landmark is the Beogradska Tvrđava, an imposing fortress at the confluence of the Danube and the Sava rivers. The fort is a testament to the city’s strategic importance to the Roman, Byzantine, Ottoman, Serbian and Austrian empires, and it's now the site of several museums as well as Kalemegdan, a vast park.

The city's many theaters, museums, monuments and opera houses boast a deep and fissured cultural life while the beaches and rivers attract sunbathers, sports enthusiasts and partygoers on the popular floating river barges that serve as nightclubs.

Prices shown are per person and for the duration of the event.

The 4-star Crowne Plaza Belgrade Hotel is situated at a perfect location in the business district of the New City of Belgrade.
The hotel is settled at 5 minute-drive from the city centre and right next to two big shopping centres.
Crowne Plaza is taking care of your comfort by providing you with air-conditioner, desk, minibar and flat screen TV and Wi-Fi in every room.
Our guests can relax in the Spa Centre that includes a beautiful indoor pool and to train in the fitness centre available on site.
Also you will have the option to try the delicious local cousin that is served in two on-site restaurants. They also offer delightful International specialties and unforgettable gourmet experience.

Poker Travel is glad to invite you in our next cash festival. The poker event is hosted in the poker room of Gran Casino Belgrade.
The poker rooms opens at 17:00

The available games are:

Bigger games and Omaha Poker are available at request.

The games are in the local currency Serbian Dinar

Players can enjoy hot and soft drinks for free. Also have the benefit to use 10% discount from the casino restaurant.

There are organized shuttles for Poker Travel players:

Event closing time: Please ask representative at the event
The counting of poker hours, in order to apply for the bonus, applies only during the time the event is ongoing.

**The table allocation for each blinds is subjected to poker room decision only.

At the frontier of empires and the junction of the great Danube and Sava rivers, this is one of the oldest cities on the continent. As proof of the constant war and upheaval few buildings in Belgrade are older than a couple of hundred years.

But Belgrade is no less compelling for its tumultuous past, blending high culture with a fun-loving spirit. You can sense this lust for life on Skardarlija, the Bohemian street, or the splavovi, party boats that are moored on the Danube and Sava. Belgrade’s fortress dominates the cityscape, while orthodox churches and palaces for the Serbian royalty cropped up after Serbia won independence in the 19th century.

Poker Travel organize two complimentary excursions. One panoramic excursion through Belgrade with a local guide which will reveal you the beauty of Belgrade.

The second excursion will bring you in the beautiful Novi Sad. The old part of the city will remind you for Austrian empire.

Let’s explore the best things to do in Belgrade:

On a tall ridge where the Danube and Sava rivers meet, Belgrade Fortress used to contain the entire city and has lived through 2,000 years of conflict.

All of that bloodshed seems very distant when you see the young couples arm-in-arm in Kalemegdan Park, watching the sun go down over Zemun.

The largest Orthodox Church in the Balkan region, and the second largest in the world, St Sava is an ever-present monument in Serbia’s capital.The temple is built on the site where the Ottoman Grand Vizier Sinan Pasha burned St Sava’s relics after his icon had graced flags during a Serbian uprising in 1594. Construction began in 1935, 340 years after that event, and ended in 1989. The biggest challenge was raising the central dome, all 4,000 tons of which was assembled on the ground and hoisted into place. 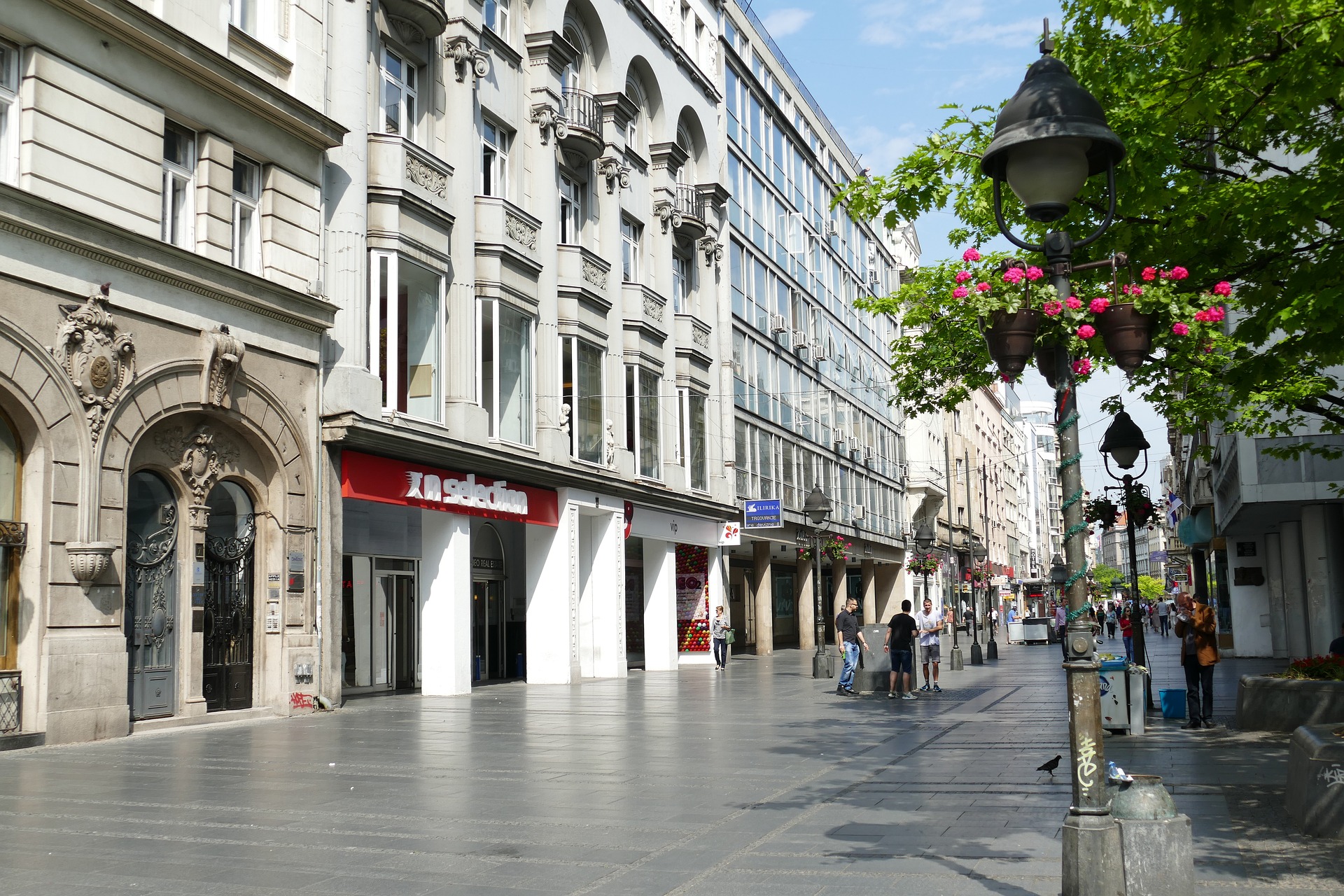 Extending diagonally through Stari Grad from the fortress to Republic Square, Knez Mihailova is a pedestrianised street and somewhere for Belgradians to shop and go out.

On what is one of the most expensive streets in the city per square metre, Knez Mihailova has upmarket boutiques and international high street brands like Sephora, Zara and Gap.

These are joined by scores of restaurant and bars, so if you come almost any time of day or night and you’ll encounter throngs of shoppers, couples or revellers.

And towards the fortress the way is lined with eye-catching rows of stuccoed Neoclassical mansions with quoins and cornices. 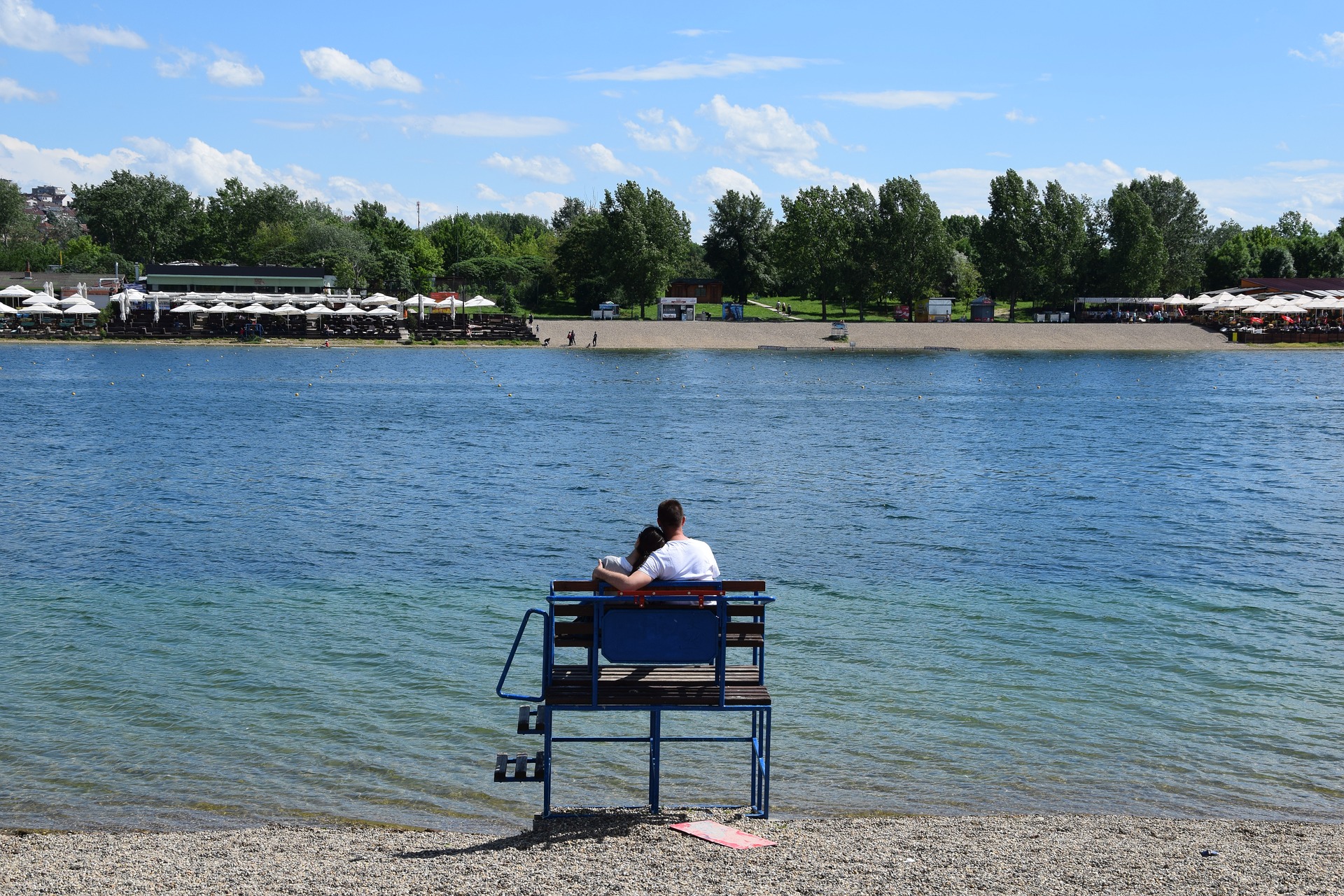 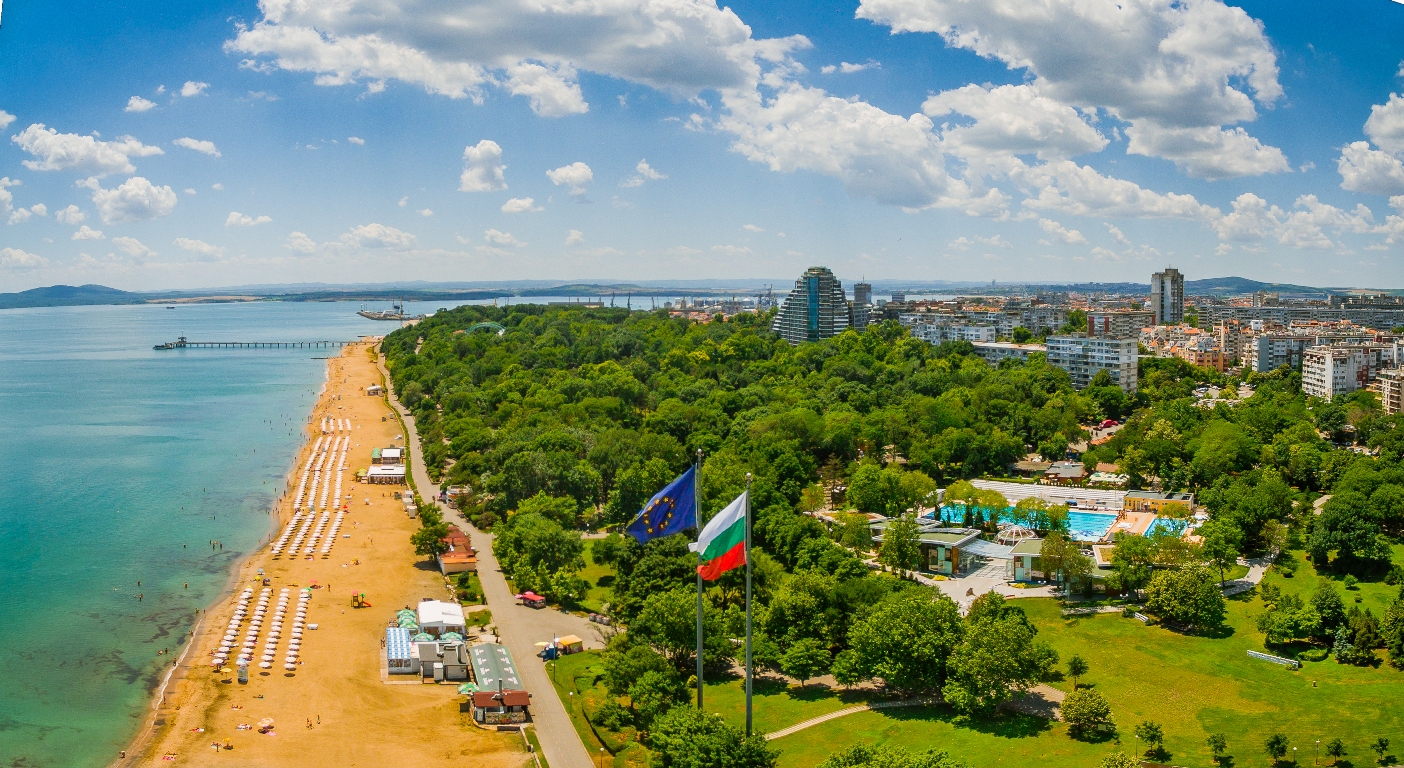 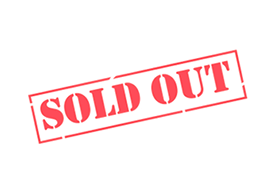 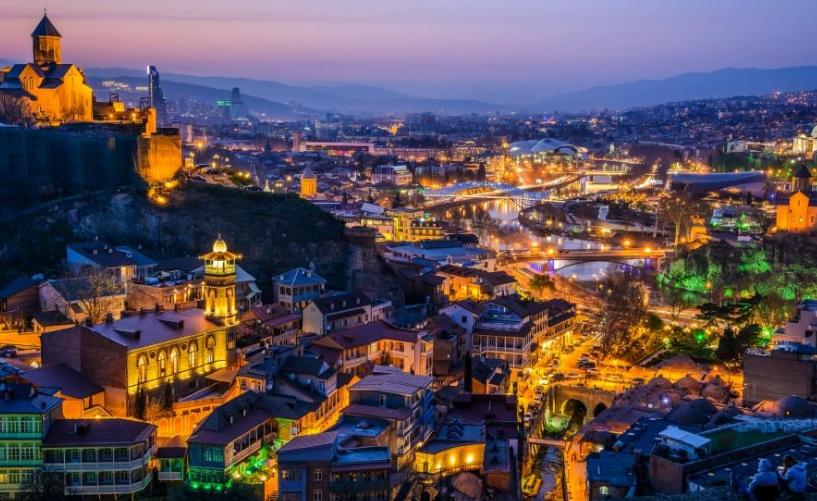